In jasmine country, it is evening 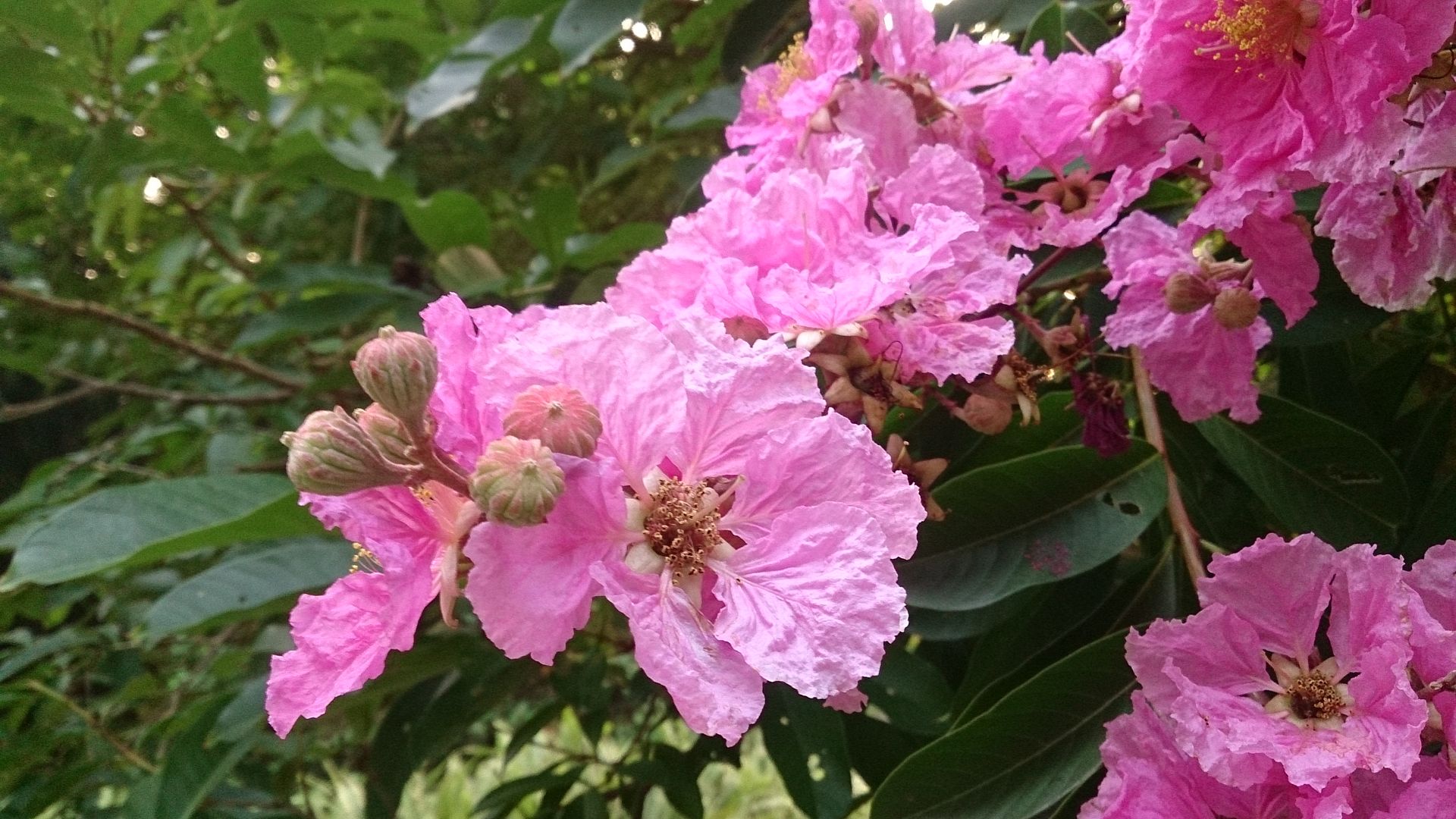 In the afterword to A. K. Ramanujan's celebrated anthology of classical Tamil love poetry, The Interior Landscape (1967), there is a diagram showing the conceptual framework within which they were written.  This is based around five landscapes, each linked to a phase of love.  I have set these out below.  Their names derive from kinds of plant: mullai is jasmine, kuṟiñci is a mountain flower (strobilanthes), marutam is a tree that grows in pastoral regions and neytal is a water lily.  Ramanujan's diagram also lists other features of each category: (i) time, (ii) season, (iii) birds, (iv) beasts, (v) trees/plants, (vi) type of water, and (vii) the type of people or activity likely to be encountered.  For example, a kuṟiñci poem may refer to (i) night time, (ii) the cold season or early frost, (iii) a peacock or parrot; (iv) a monkey, elephant, horse or bull; (v) a jackfruit, bamboo or vengai; (vi) a waterfall; (vii) hill tribes, guarding the millet harvest or gathering honey.  In a footnote he says 'this is not an exhaustive list ... the names of gods, clans, musical instruments, and kinds of food have been omitted.'

You can read a fuller description of this schema in the Wikipedia article 'Sangam Landscape'.  Sangam is the name given to this classical literature, which was composed in the early years of the common era (one narrow estimate is between 100 BCE to 250 CE).  Its poets are known by their names or by epithets that are often based on specific metaphors they used.  As a result, there are writers called The Poet of the Red Earth and Pouring Rain, The Poet of the Long White Moonlight and The Poet of the Foam on the Rocks.  These writers were not constrained to rigid formulae by the system of symbols - they were at liberty to 'confuse' the genres and to convey a precise mood.  And although the genres were named after landscapes, their settings were not as important as the people in them. 'Mere nature-description or "imagism"', Ramanujan explains, 'would be uninteresting to Tamil poets and critics.'

The existence of these poetic modes mean that when you read a Tamil love poem you are experiencing a kind of hidden landscape poem. And when poems are ostensibly nature scenes, they are really about some episode in a love affair.  To give a brief sense of the actual Tamil landscape in these poems I will quote here two of Ramanujan's translations, both of which refer to jasmine and are thus about 'yearning'.


In jasmine country, it is evening
for the hovering bees,
but look, he hasn't come back.

These lines are by a woman writer, Okkur Macatt.  She begins this poem with rains bringing new leaves to the fields and grass spears 'trimmed and blunted by the deer.'  The next one is by Uraiyar Mutukorran, whose name implies he may have been a stone mason in Uraiyur, the Chola dynasty's capital city in Tamil Nadu.  It is also in the voice of a female lover and set during rainfall.  A goat-herd comes to town to obtain rice and take it to some others who are waiting, holding palmyra rain-guards.  In the goat-herd's hair, tiny buds of jasmine are visible.


My lover has not come back:
the jasmine has blossomed. 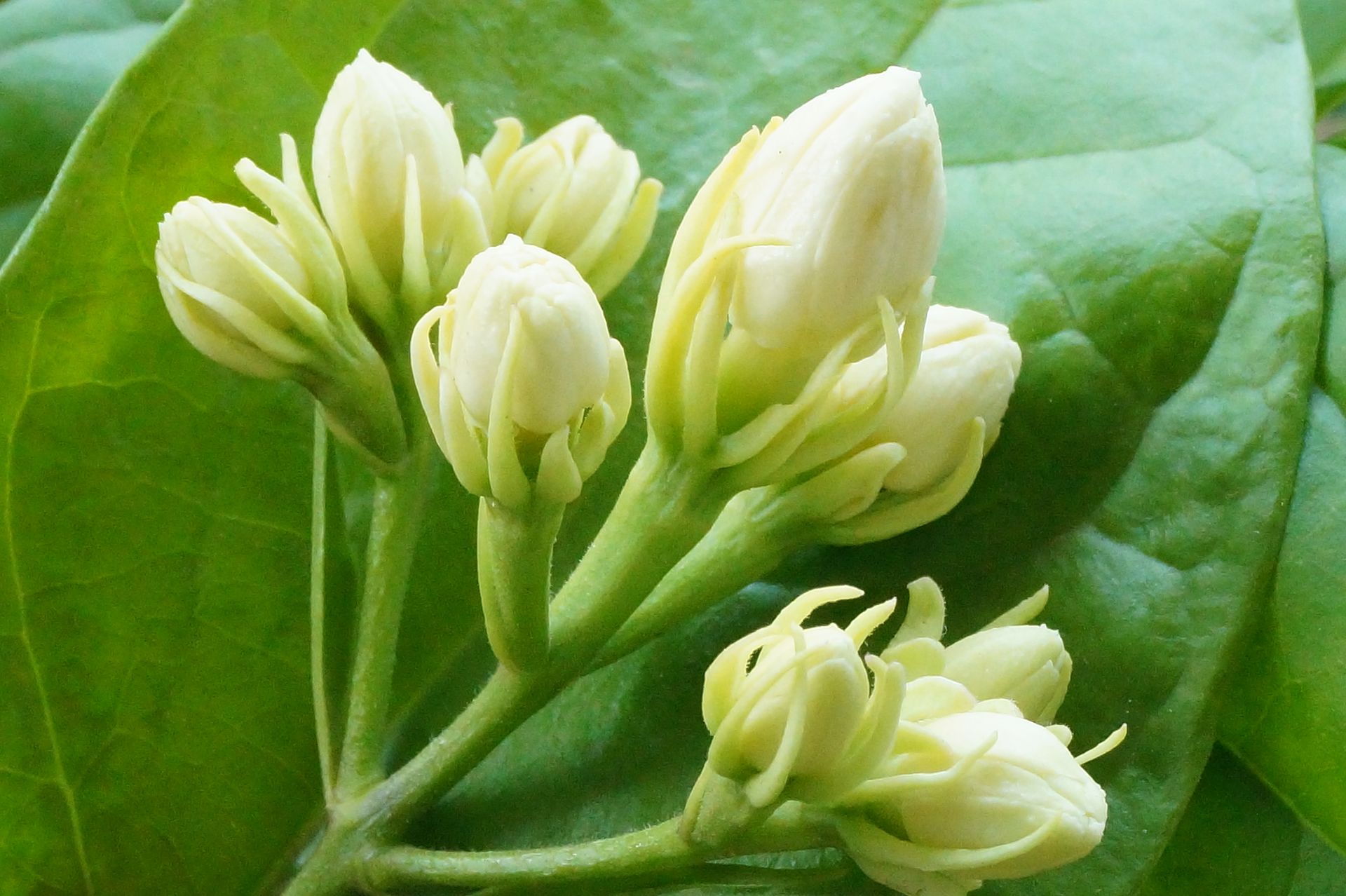 Email ThisBlogThis!Share to TwitterShare to FacebookShare to Pinterest
Location: Uraiyur