A magical rain is falling

The Book of Songs (Shijing) contains the seeds of later Chinese landscape poetry.  Its oldest poems are around three thousand years old but here I wanted to draw attention to one rare example that can be attached to a particular date, 658 BCE, when the people of Wei were forced to abandon their capital north of the Yellow River. In his translations Arthur Waley explains that they built a new capital 'in a narrow strip between Shandong and Henan. In their move they were assisted and protected by Duke Huan of Qi, who sent a gift of three hundred horses'. The poem begins by describing the building of houses, oriented according to the sun. Alongside these they planted hazels, chestnuts-trees, catalpas, Paulownias and lacquer trees, 'that we may make the zithers great and small.'  I really like the idea of prioritising musical instrument making when designing a city. The poem then briefly describes a journey to look down on what they had created.

We climb to that wilderness

To look down at Chu,

To look upon Chu and Tang,

Upon the Jing hills and the citadel.

We go down and inspect mulberry orchards,

We take the omens and they are lucky,

All of them truly good.

A magical rain is falling.

We order our grooms

By starlight, early to, to yoke our steeds;

We drive to the mulberry-fields and there we rest...

This anonymous poem is one of the 'Airs of the States', in this case one of the 'Airs of Yong' (a small principality later absorbed into Wei).  As you read these poems certain lines leap out which transport you to the natural world of ancient China: its fields and orchards, mountains and rivers. As an experiment I tried extracting some of these phrases from the first five states in The Book of Songs, including Yong.

Cutting boughs that have been lopped and grown again

Cloth-plant spread across the midst of the valley

Blazing flowers of a peach tree

Gathering white aster down in the ravine

Climbing the southern hill to pluck the fern-shoots

The flowers of the cherry

Thunder on the sun-side of the southern hills

Building earth-works at the capital

Gazing after a swallow

Off in a boat, floating, floating far away

A gentle wind from the south

A cloudless dawn begins to break

On the hills grows a hazel-tree 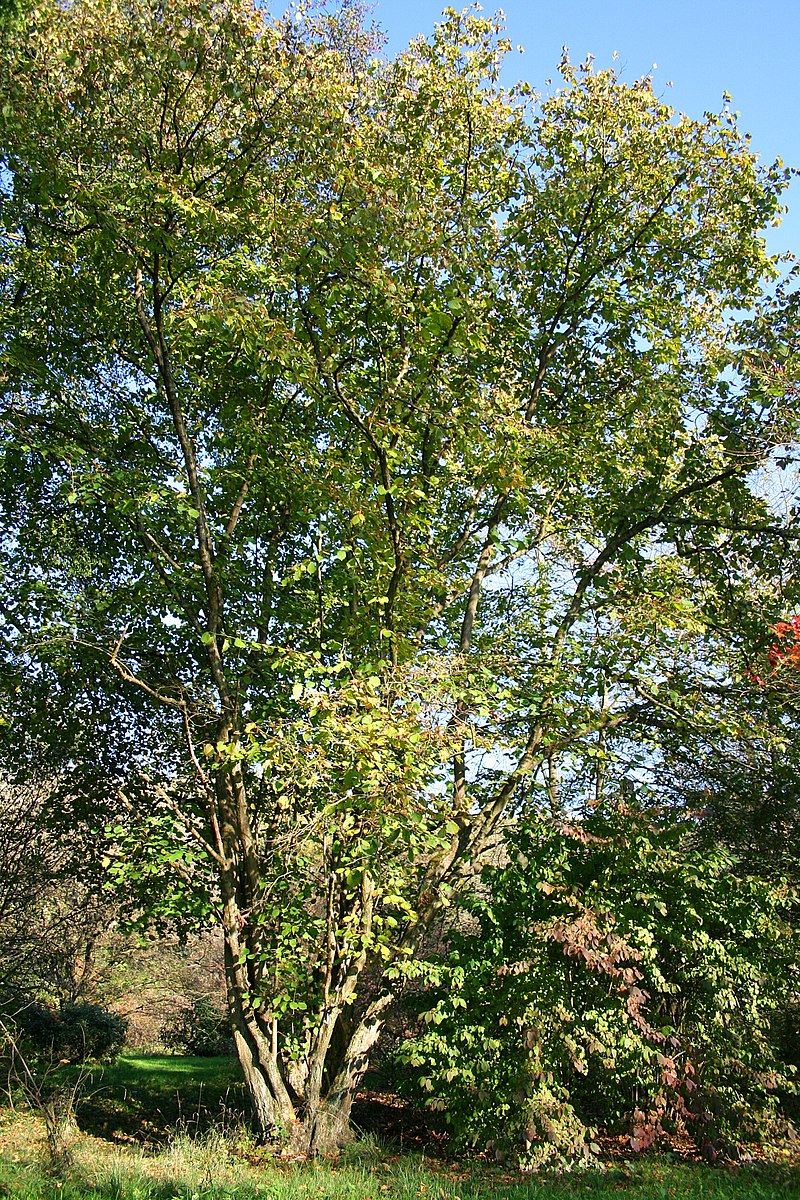 I walk in the wilderness

We drive to the mulberry-fields and there we rest

A magical rain is falling 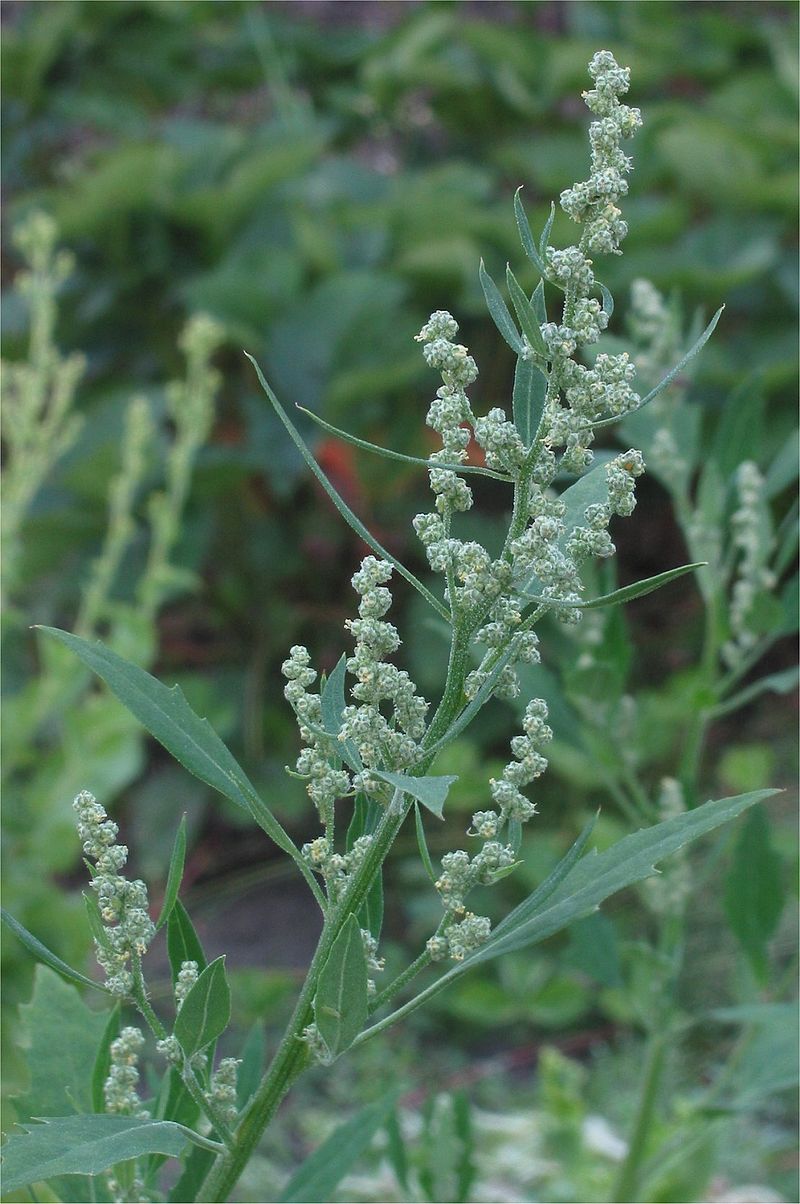 Drumming and dancing in the gully

She rests where the fields begin

She threw a quince at me

Email ThisBlogThis!Share to TwitterShare to FacebookShare to Pinterest
Labels: viewing points
Location: Between Shandong and Henan

There I sat viewing the silver streams 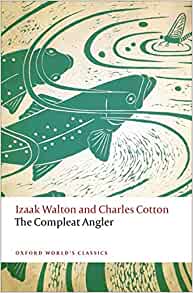 I should have more time for the blog soon, but for now I will make do with posting a long quotation from The Compleat Angler, first published in 1653. As Marjorie Swann's introduction to the Oxford World's Classics edition explains, Izaak Walton's story of vacationing fishermen 'embodies his artistic response to trauma' - the death of his son and the national tragedy of the Civil War. The book asks how we should live and turns to the natural world for an answer. As such it reminds me of the way people have been finding solace in nature and landscape during the pandemic. In my extract below, Walton's alter ego, Piscator, has just been demonstrating chub fishing to his companion Venator, and they are about to head to an inn for supper. "Let's be going, good master," Venator says, "for I am hungry again with fishing." But Piscator isn't quite ready:

"Nay, stay a little, good scholar. I caught my last Trout with a worm; now I will put on a minnow, and try a quarter of an hour about yonder trees for another; and, so, walk towards our lodging. Look you, scholar, thereabout we shall have a bite presently, or not at all. Have with you, Sir: o' my word I have hold of him. Oh! it is a great logger-headed Chub; come, hang him upon that willow twig, and let's be going. But turn out of the way a little, good scholar! toward yonder high honeysuckle hedge; there we'll sit and sing whilst this shower falls so gently upon the teeming earth, and gives yet a sweeter smell to the lovely flowers that adorn these verdant meadows.

"Look! under that broad beech-tree I sat down, when I was last this way a-fishing; and the birds in the adjoining grove seemed to have a friendly contention with an echo, whose dead voice seemed to live in a hollow tree near to the brow of that primrose-hill. There I sat viewing the silver streams glide silently towards their centre, the tempestuous sea; yet sometimes opposed by rugged roots and pebble-stones, which broke their waves, and turned them into foam; and sometimes I beguiled time by viewing the harmless lambs; some leaping securely in the cool shade, whilst others sported themselves in the cheerful sun; and saw others craving comfort from the swollen udders of their bleating dams. As I thus sat, these and other sights had so fully possess my soul with content, that I thought, as the poet has happily express it,

I was for that time lifted above earth,
And possest joys not promis'd in my birth.

"As I left this place, and entered into the next field, a second pleasure entertained me; 'twas a handsome milk-maid, that had not yet attained so much age and wisdom as to load her mind with any fears of many things that will never be, as too many men too often do; but she cast away all care, and sung like a nightingale. Her voice was good, and the ditty fitted for it; it was that smooth song which was made by Kit Marlow, now at least fifty years ago; and the milk-maid's mother sung an answer to it, which was made by Sir Walter Raleigh, in his younger days. They were old-fashioned poetry, but choicely good; I think much better than the strong lines that are now in fashion in this critical age. Look yonder! on my word, yonder, they both be a-milking again. I will give her the Chub, and persuade them to sing those two songs to us.

These songs, reproduced in Walton's text, are of course the famous pastoral poems 'The Passionate Shepherd to His Love' and 'The Nymph's Reply to the Shepherd'.