To go out and walk far in the forest 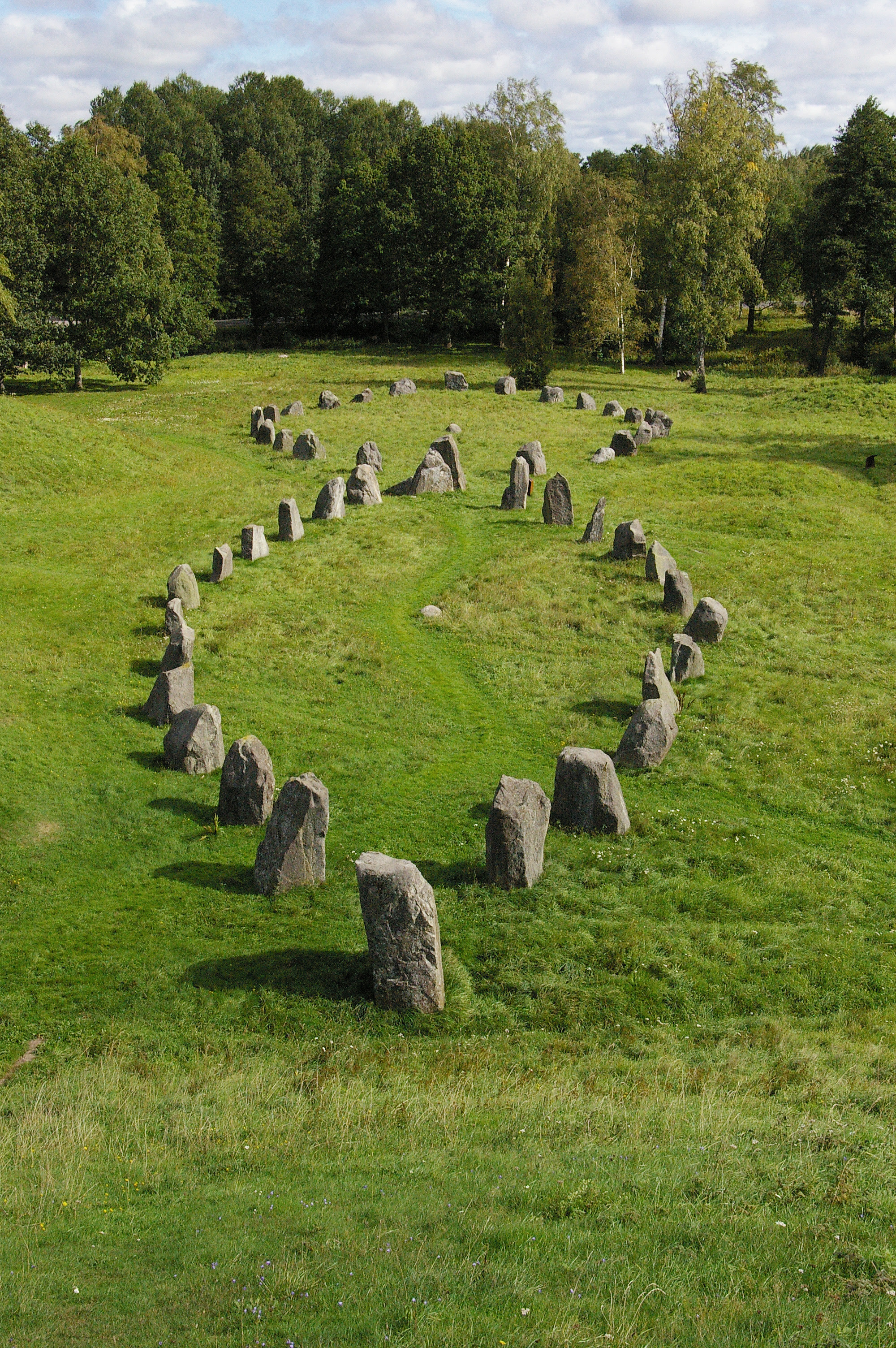 I was glad to hear that Tomas Tranströmer has won the Nobel Prize and have been looking today through my copy of his New Collected Poems, translated by Robin Fulton.  Here is my guide to some of the imagery you'll find in his poetry.

Agreed--nice to see a poet up there. Love this guide! Very neat and helpful / thoughtful.