From the top of Beechen Cliff

One thing that connects the last two postings here is that Jacquetta Hawkes quotes 'The Ruin' in her book. Another rather more tenuous link is Jane Austen - an admirer of George Crabbe, a visitor to Bath. On being told that Mrs. Crabbe had died, Jane Austen imagined being able to "comfort him as well as I can'. Crabbe's poem 'The Parish Register' provided the name for Austen's heroine Fanny Price in Mansfield Park, one of the novels in which Jane Austen refers to landscape gardening and the Picturesque. The wealthy but dull Mr Rushworth talks about improving his estate: "Your best friend upon such an occasion," said Miss Bertram calmly, "would be Mr. Repton, I imagine." This seems to be a dig at Humphry Repton's landscape garden design, although Colin Winborn (The Literary Economy of Jane Austen and George Crabbe) has argued that Repton's approach in the Red Books, seeking to create freedom within boundaries, is consistent with the views of both Austen and Crabbe. 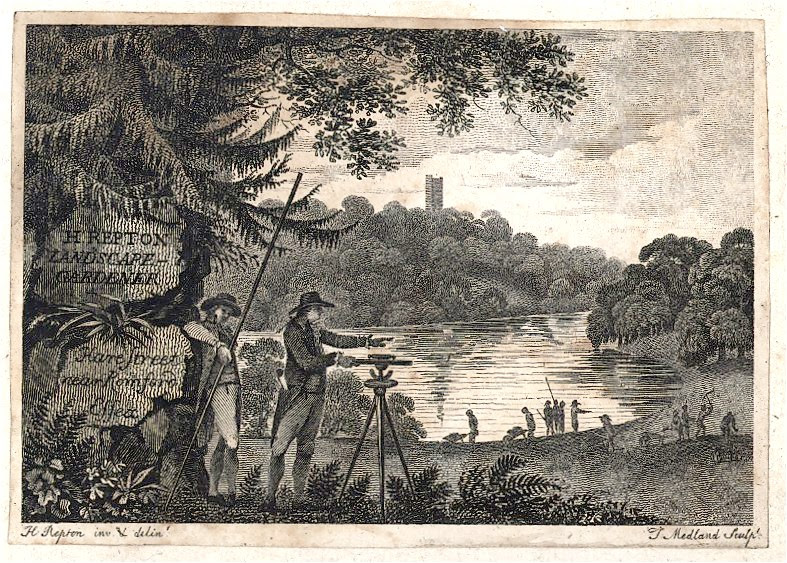 In Northanger Abbey, the heroine Catherine is given a lecture on the Picturesque by an admirer and the reader is led elegantly from aesthetics to politics in a way that has made this, I would think, one of the most frequently quoted passages in histories of landscape:


'... a lecture on the picturesque immediately followed, in which his instructions were so clear that she soon began to see beauty in everything admired by him, and her attention was so earnest that he became perfectly satisfied of her having a great deal of natural taste. He talked of foregrounds, distances, and second distances--side-screens and perspectives--lights and shades; and Catherine was so hopeful a scholar that when they gained the top of Beechen Cliff, she voluntarily rejected the whole city of Bath as unworthy to make part of a landscape. Delighted with her progress, and fearful of wearying her with too much wisdom at once, Henry suffered the subject to decline, and by an easy transition from a piece of rocky fragment and the withered oak which he had placed near its summit, to oaks in general, to forests, the enclosure of them, waste lands, crown lands and government, he shortly found himself arrived at politics; and from politics, it was an easy step to silence.'