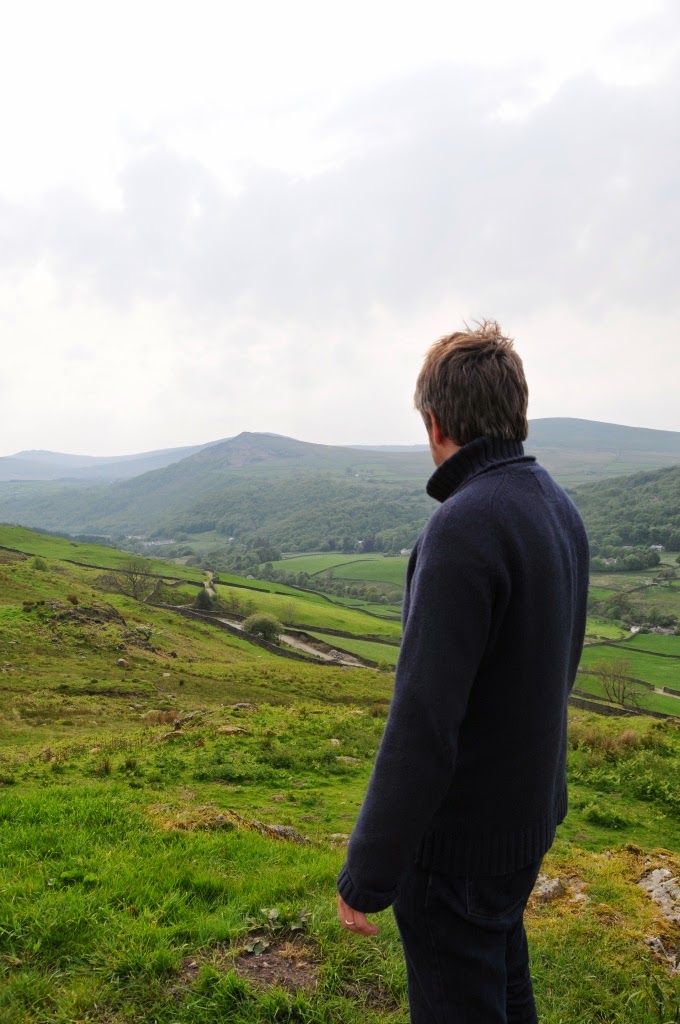 The valley of the River Duddon

In 1820 William Wordsworth published The River Duddon, A Series of Sonnets.  As Stephen Gill points out in his essay, 'Wordsworth and the River Duddon', reviewers were bemused that a famous poet should choose to write about this ‘insignificant river’ with a ‘barbarous name’:


‘What would he not have written had the majestic Thames employed his muse’, exclaimed the Literary Chronicle and Weekly Review, getting the matter exactly wrong. The lines from Burns quoted at the close of the ‘Postscript’ to the River Duddon sonnet sequence ought to have alerted the reviewer to Wordsworth’s poetic intent. In the verse letter ‘To William Simson, Ochiltree’, Burns declares that, ‘Illisus, Tiber, Thames, an’ Seine’ having all been celebrated in ‘monie a tunefu’ line’, he and his fellow poet should now rather seek the Muse ‘Adown some trottin burn’s meander’ in their own locality, to ‘gar our streams and burnies shine / Up wi’ the best’.  Wordsworth read this poem almost as soon as it was published in 1786, quoted from it throughout his life, and adopted its forthrightness as he began his celebration of the river with the barbarous name.'

In The Song of the Earth, Jonathan Bate suggests that the choice of the Duddon for a sonnet sequence over, for example, those other Wordsworthian rivers, the Wye and the Derwent, may have had something to do with its location, rising near the confluence of Westmoreland, Cumberland and Lancashire.  Standing in three counties at once is to feel both connected to the local and in touch with a much wider geography.  Wordsworth believed in a nationalism rooted in the regions, a country of small Anglican parishes where the periphery was as important as the centre, the Duddon as worthy of literature as the Thames.  A couple of years ago I wrote here about Wordsworth's sonnet Composed Upon Westminster Bridge, Sept. 3, 1802, in which the poet stood looking out over the Thames.  Here I will give a brief summary of the River Duddon sequence, from source to sea.
Postscript: Wordsworth later added a thirty-fourth sonnet in which, as Jonathan Bate says, 'the poet deconstructs, then reconstructs, the analogy between human life and the life of the river.'  It can be read at The Poetry Foundation. 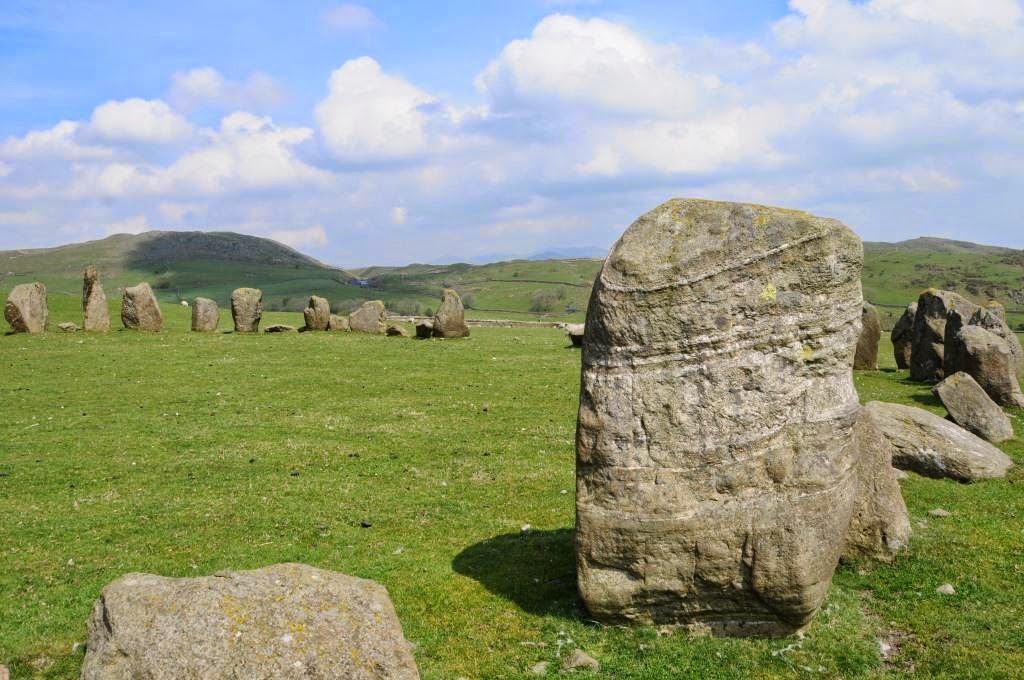 The stone circle referred to in Sonnet 17

[In one of his endnotes Wordsworth says that 'the country people call this circle Sunken Church'.  We visited Sunkenkirk, as it is now known, on our recent trip to the Lakes.  In The Modern Antiquarian, Julian Cope calls it 'perfect from all angles ... this Sunkenkirk is a place for the most righteous devotion.']

Thanks for bringing this sonnet sequence to my attention. It puts me in mind of Alice Oswald's Dart in some ways. Will revisit both!

Yes I thought about 'Dart' as I was reading it. Wordsworth does seem very dated by comparison, but this made me wonder how rivers will be written about in 200 years time...