Arkona glows in the gleam of the deep-sunken sun 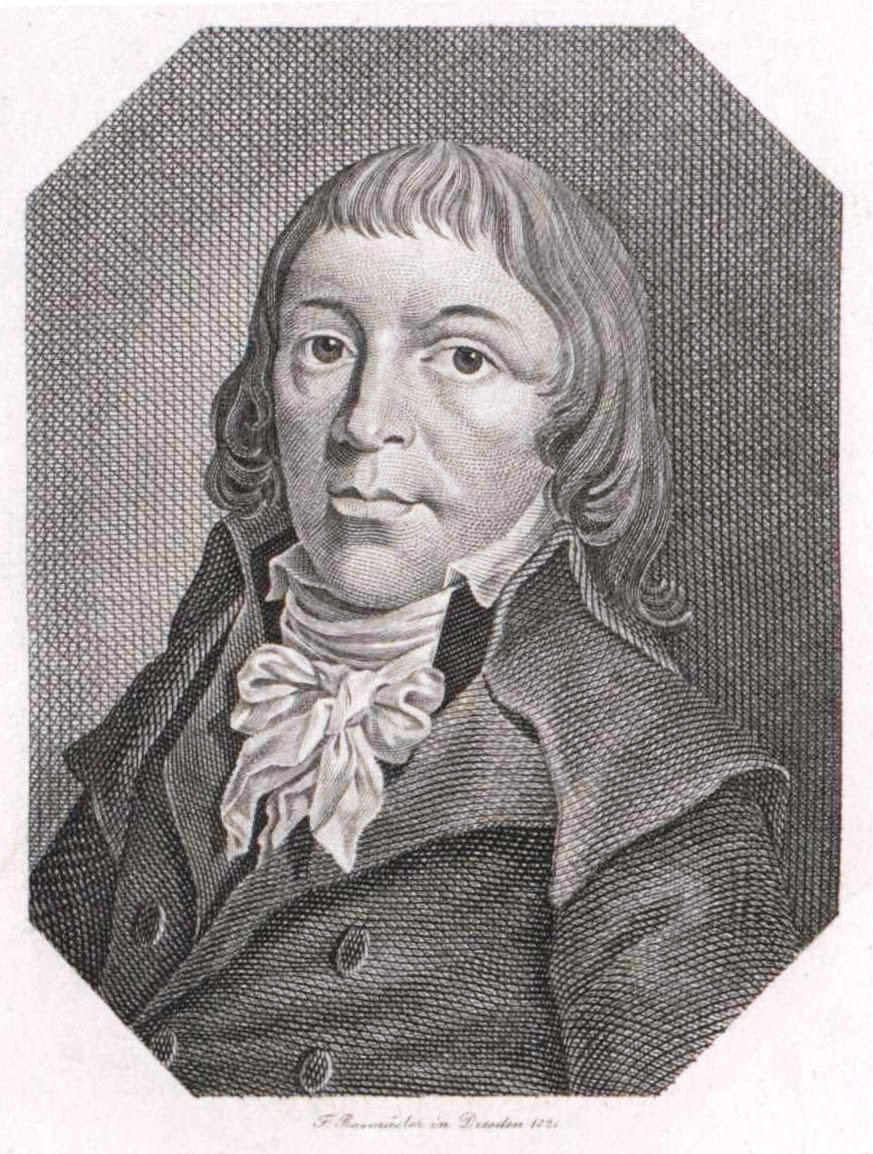 Ludwig Gotthard Kosegarten is not, I think it's safe to say, a well known name to the general reader in English.  His entry in the Oxford Companion to German Literature is relatively brief and mentions 'a derivative tragedy', and two rapidly written 'short sentimental epics' (Kosegarten said they took him five and six days respectively).  However, he was celebrated in his day as poet and pastor, and has been studied by Romantic scholars for his influence on aesthetics and the arts. He was, for example, one of the poets set to music by Franz Schubert ('The evening flowers, / Arkona glows / In the gleam of the deep-sunken sun' - Naxos recordong notes).  His links to Caspar David Friedrich are discussed in the Joseph Leo Koerner book I have been drawing from in the last couple of posts.  What particularly interested me in reading about Kosegarten there was the idea of his 'shore-sermons' (Uferpredigten).

'Staged outside in nature', Koerner explains, 'Christian worship utilizes only the landscape for its services, treating the various elements of nature loosely as symbols for the personages, instruments and doctrines of faith.  Typically, Kosegarten set his shore-sermon in Rügen, a large island in the Baltic off the coast of Pomerania, for in this bleak and ascetic landscape the poet found a natural reflection for his own self-consciously Northern piety.  In the third eclogue of Kosegarten's verse epic Jucunde (1803), for example, the heroine's father, a village pastor, preaches to his flock 'in the greening valley by the coast', accompanied only by the 'trumpets of the sea and the many-voiced pipe organ of the storm.'

Kosegarten was an early collector of Friedrich and asked him to paint an altarpiece for the 'shore-chapel' in Vitte.  Friedrich, like Kosegarten, was inspired by the landscape of Rügen, but also by the character and writings of the poet-pastor.  Heinrich von Kleist's discussion of Monk by the Sea, which I've mentioned here before, refers to its 'Kosegartenian effect'.  The monk figure could be taken as a representation of Kosegarten, as Albert Boime says in Art in an Age of Bonapartism 1800-1815, since the landscape resembles Arkona, the headland where Kosegarten preached outdoor services for the fishermen and their families.  Boime discusses the links between the painting and Kosegarten's poetry in some detail, quoting from Jucunde and Kosegarten's 'remarkable autobiographical poem' Arkona.

Kosegarten's invention of Rügen as a poetic landscape is described in a useful article, 'The Island of Rügen as Mythic Site of Germany', by Roswitha Schieb.  She goes on to say how Rügen cast its spell on other writers, like the twenty-nine-year-old Wilhelm von Humboldt, whose 'interest in Rügen initially focused on a search for charm and beauty rather than the sublime. ... However, in the northern part of the island he slowly began to develop a taste for its curious character: he climbed arduously over rolling beds of stone to the sea, sampled the water, remarking on how long its salty tang endured, and visited sacrificial sites and graves dating back to the pagan period.'  She quotes one of Humboldt's descriptions - "the solitary, undisturbed, blackish lake, the dense beeches with their thick foliage, the complete silence, which is only interrupted by the rustle of the thick layer of beech leaves under the feet of the wayfarer, and the mysterious meaning of the space enclosed by the embankment and the lake immerse the soul in a sacred and silent menace. It is hard to imagine another place imbued with such a character of sacredness and reverence."
Posted by Plinius at 3:46 pm