I have been listening recently to music by Somei Satoh, particularly Sun - Moon (1994), three pieces for shakuhachi and koto.  His best known composition is probably 'Birds in Warped Time II' for piano and violin (see clip above), but I am intrigued by a more experimental piece, 'Echoes', created back in 1981 for the Mist, Sound and Light festival of Kawaji (it can be found on Volume 18 of the series Obscure Tape Music of Japan).  Here is how Satoh describes it:


'The venue was located at the Kawaji hot spring’s Ojika river valley, which was 50 meters wide and 200 meters long with an area of 7,000 square meters.  Eight large loudspeakers were set up on hills surrounding the stream, with music played through an octuple channel-tape system.  The combined length of cables connected with the loudspeakers exceeded one kilometers.  The audience was amidst dense artificial mists spreading upward from the bottom of the valley, laser light beams projected on the hill surface, and tape music that played in extremely low tone at full blast, echoing in the valley.  'Echoes' consists of the sonic ingredients of the three types of percussion instruments used in 'Emerald tablet' as well as my own voice.' 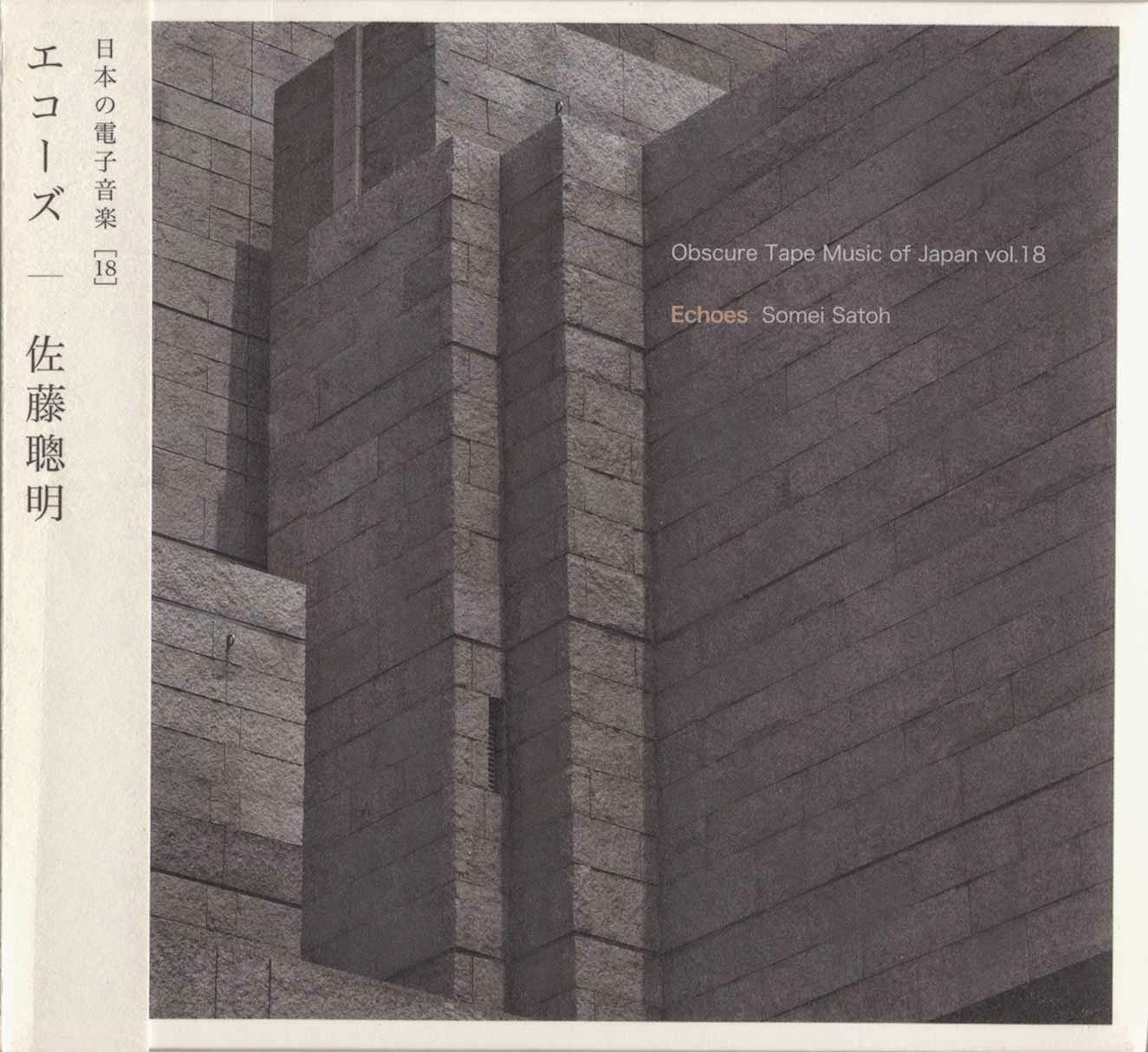 Satoh also engaged with nature in another more recent work, River, composed for the Kronos Quartet to accompany a dance piece by Eiko and Koma.  It was staged at the Brooklyn Academy of Music with the dancers emerging from shallow water bordered by two low banks.  The dance had previously been performed outdoors - in the Delaware River in 1995 and subsequently in various bodies of water.  A reviewer at that first performance wrote as much about the landscape as the dancers: 'Muted light shone through the water.  Across the river, the shoreline and trees glowed at times in a faint haze of light.'  That evening the performance ended in a sudden downpour: 'pocking the river, the rain made a river of the sky above.'  Reading this reminded me of a post I wrote here on Ben Greet's outdoor Shakespeare theatre, which toured America a century earlier - on one occasion the heavens opened during a performance of The Tempest.  I have embedded below two clips of Eiko and Koma: Dancing in Water: The Making of River, preparations for a performance in the landscape, and River: Proscenium Version, in which you can hear Satoh's score.

Thank you so much for introducing me to this wonderful musician

The music is wonderful, but I'm not sure I could categorise Birds Wrped in Time II as "engaging with nature" so much a s(literally) projecting onto it.

Thanks, yes I was thinking more of the Rivers piece, although the 'Proscenium version' was at one remove from the landscape. It is also hard to tell from Satoh's brief description what the 'Echoes' performance was like - artificial mist and lasers back in 1981 sounds a bit Jean Michel Jarre, but no doubt it was all done sensitively.