Dark mires where only priests should wade 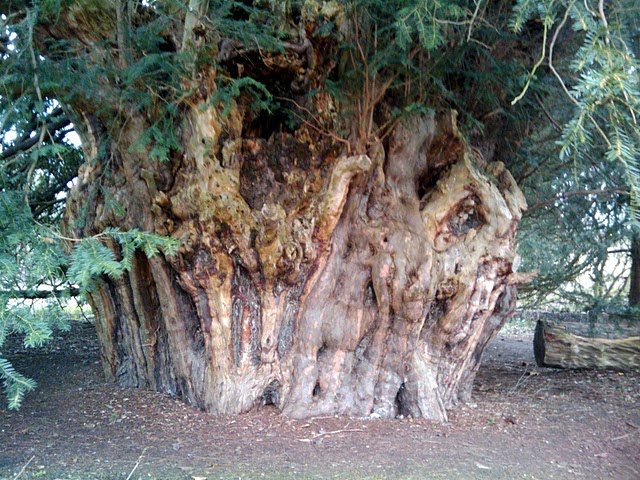 The Ankerwycke Yew, Berkshire
Said to be the site of Henry VIII's first liaisons with Anne Boleyn

Amongst the praise heaped on Hilary Mantel's Wolf Hall it was not surprising to see it described as 'a dark mirror held up to our own world'.  Reading its sequel, Bring Up The Bodies, I found myself thinking less of any political parallels than of the ageless issues of truth and lies, suspicions, rumours and the limits of what we are ready to believe of people.  I'm not sure why they are calling the current police inquiries into sexual abuse Operation Yewtree - it calls up historical associations with lutes and longbows, poison and burial.  Thomas Cromwell's investigations into accusations of treason, adultery and incest were not given a name.  He makes use of information about Anne Boleyn received from her ladies-in-waiting, but is unsure how far to trust what they relate, or what they say about the king himself.  It is likely, he thinks, 'that in conversations between themselves they trespass in places where a man would never trust his footing.  The king's body is borderless, fluent, like his realm: it is an island building itself or eroding itself, its substance washed out into the waters salt and fresh; it has shores of polder, its marshy tracts, its reclaimed margins; it has tidal waters, emissions and effusions, quags that slough in and out of the conversations of Englishwomen, and dark mires where only priests should wade, rush lights in their hands.'
Posted by Plinius at 11:29 am

Email ThisBlogThis!Share to TwitterShare to FacebookShare to Pinterest
Labels: the body, trees
Location: The Ankerwycke Yew

Wolf Hall and Bring Down the Bodies were my favourite books of 2012. Big, dense reads, but not a word wasted, and the characters brought vividly to life.

Am currently on the final stretch of Murakami's 1Q84, and the narrative bloat is of Hobbitesque (as in the movie) proportions - I'm a fan but oh, this book could have been half as long and not suffered.