A place crowned by a single oak tree 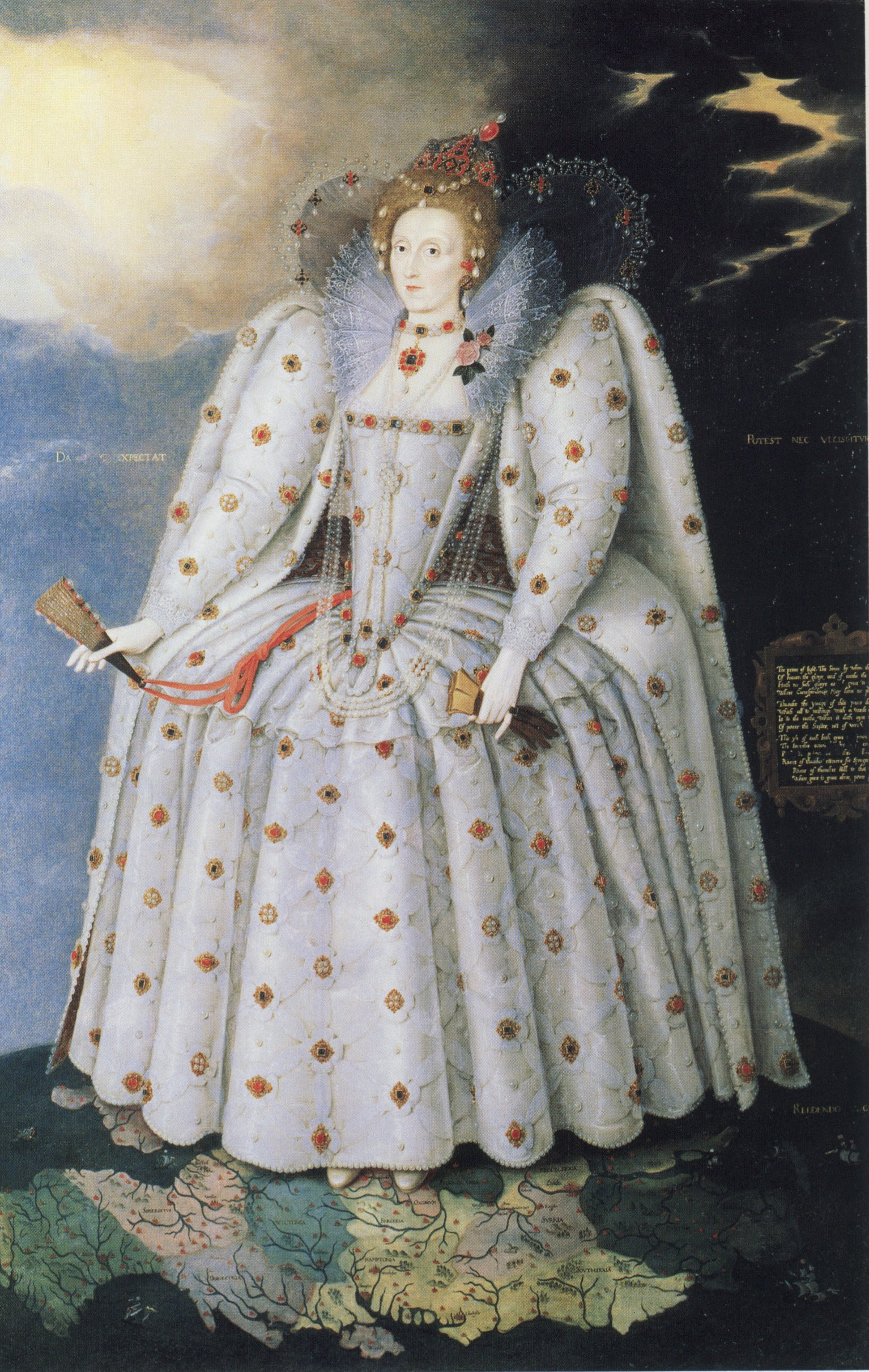 The reader of Virginia Woolf's Orlando (1928) soon realises that its hero/heroine is no ordinary person - here is the novel's fifth paragraph:


'So, after a long silence, 'I am alone', he breathed at last, opening his lips for the first time in this record. He had walked very quickly uphill through ferns and hawthorn bushes, startling deer and wild birds, to a place crowned by a single oak tree. It was very high, so high indeed that nineteen English counties could be seen beneath; and on clear days thirty or perhaps forty, if the weather was very fine. Sometimes one could see the English Channel, wave reiterating upon wave. Rivers could be seen and pleasure boats gliding on them; and galleons setting out to sea; and armadas with puffs of smoke from which came the dull thud of cannon firing; and forts on the coast; and castles among the meadows; and here a watch tower; and there a fortress; and again some vast mansion like that of Orlando's father, massed like a town in the valley circled by walls. To the east there were the spires of London and the smoke of the city; and perhaps on the very sky line, when the wind was in the right quarter, the craggy top and serrated edges of Snowdon herself showed mountainous among the clouds. For a moment Orlando stood counting, gazing, recognizing. That was his father's house; that his uncle's. His aunt owned those three great turrets among the trees there. The heath was theirs and the forest; the pheasant and the deer, the fox, the badger, and the butterfly.'

It is a fantastic view in every sense, compressing history and geography so that Snowdon, the Spanish Armada, and the city of London can all be picked out in the distance. Like Queen Elizabeth I standing on the map of England in 'The Ditchley Portrait' (above), Orlando is able to survey the whole country from beneath the oak tree. Here is an extreme version of the aristocratic prospects found in poetry and painting - Orlando gazing and counting, taking visual possession of the landscape ("the heath was theirs and the forest...") The gaze comes eventually to focus in on a butterfly, an early hint of Orlando's persistent love for the natural world (later in the book it is said that 'the English disease, a love of Nature, was inborn in her'). The symbol of the oak tree runs through the novel in the form of a poem, which Orlando works on for centuries as she observes the changes in literary fashion from Shakespeare's time to Virginia Woolf's present day.  At the end of the book, Orlando thinks of burying a copy of 'The Oak Tree' but decides against it, as 'no luck ever attends these symbolical celebrations'.


'So she let her book lie unburied and dishevelled on the ground, and watched the vast view, varied like an ocean floor this evening with the sun lightening it and the shadows darkening it. There was a village with a church tower among elm trees; a grey domed manor house in a park; a spark of light burning on some glass-house; a farmyard with yellow corn stacks. The fields were marked with black tree clumps, and beyond the fields stretched long woodlands, and there was the gleam of a river, and then hills again. In the far distance Snowdon's crags broke white among the clouds; she saw the far Scottish hills and the wild tides that swirl about the Hebrides. She listened for the sound of gun-firing out at sea. No--only the wind blew. There was no war to-day. Drake had gone; Nelson had gone. 'And there', she thought, letting her eyes, which had been looking at these far distances, drop once more to the land beneath her, 'was my land once: that Castle between the downs was mine; and all that moor running almost to the sea was mine...'

In an amusing preface to Orlando, Woolf thanks all her friends and various experts - including Arthur Waley for help with the non-existent Chinese element of the book.  She concludes: 'Finally, I would thank, had I not lost his name and address, a gentleman in America, who has generously and gratuitously corrected the punctuation, the botany, the entomology, the geography, and the chronology of previous works of mine and will, I hope, not spare his services on the present occasion.'  I will venture to say no more about Orlando lest I provoke similar corrections from the experts - I'm very conscious of my ignorance when it comes to Virginia Woolf and others will know a lot more about this book than me (not least Mrs Plinius, who is a Woolf aficionado).  However, I'll risk a few more words about the place where one might hope to find Orlando's oak tree: at Knole, the ancestral home of Vita Sackville-West. 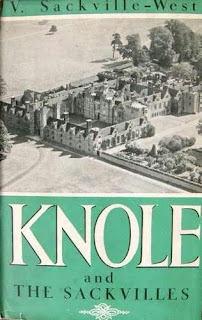 As the National Trust Knole site explains, Orlando is dedicated to Vita Sackville-West 'and, in the words of Vita's son, Nigel Nicolson, it is 'the longest and most charming love letter in literature'. Vita is the eponymous hero/heroine (Orlando changes gender over the four centuries in which the novel is set) and Orlando's ancestral home is a house, like Knole, with a legendary 365 rooms. The pages are threaded through with similarly specific references to Knole and to its past and present incumbents. It ends with Orlando taking possession of the house whereas, in fact, Vita had been denied ownership of her beloved Knole because the house was passed through the male line.'  In her book Knole and the Sackvilles (1922), Vita Sackville-West wrote of the house that "it has the tone of England; it melts into the green of the garden turf, into the tawnier green of the park beyond, into the blue of the pale English sky."  The park surrounding the house has remained largely unchanged since the time of Elizabeth I, although it did lose 70% of its trees in The Great Storm of 1987.  We explored it and took the photograph below on a summer's day last year. 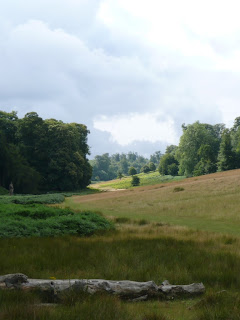 Knole Deer Park
Photographed by me in 2009
Posted by Plinius at 4:50 pm

it was striking looking at Knole last year, that the landscape seems very old in comparison with the rest of Kent around, which is lush and neatly maintained at the same time: at Knole something ancient and foresty about the land, like a hunting ground (which I suppose it was - being owners of it, they could keep it that way...)

"persistent love for the natural world ...later in the book it is said that 'the English disease, a love of Nature, was inborn in her".

Absolutely. I suppose there is something very special about the natural world everywhere, but it is even more special in Britain.

And Knole really does have "the tone of England; it melts into the green of the garden turf, into the tawnier green of the park beyond." Tone is a good word, in this context :)