Back in 1999 Art News did a list of the ’25 Most Influential Artists’ of the twentieth century. These were: Beuys, Bourgeois, Brancusi, Dali, Duchamp, De Kooning, Judd, Kandinsky, Le Corbusier, Malevich, Man Ray, Matisse, Mies Van Der Rohe, Mondrian, Nauman, Monet, Paik, Picasso, Pollock, Rauschenberg, Sherman, Smithson, Stieglitz, Warhol and Frank Lloyd Wright. It seems a reasonable list to me, although worth bearing in mind perhaps that Louise Bourgeois was much talked about when the list was compiled. It is possible to find some connection to landscape in any of these artists, but here are a few specific links mentioned in the Art News article: 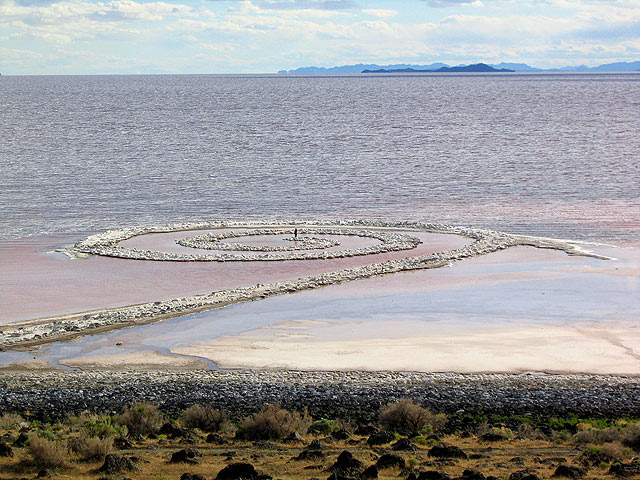